Come what may / Waiting to expire / Split EP 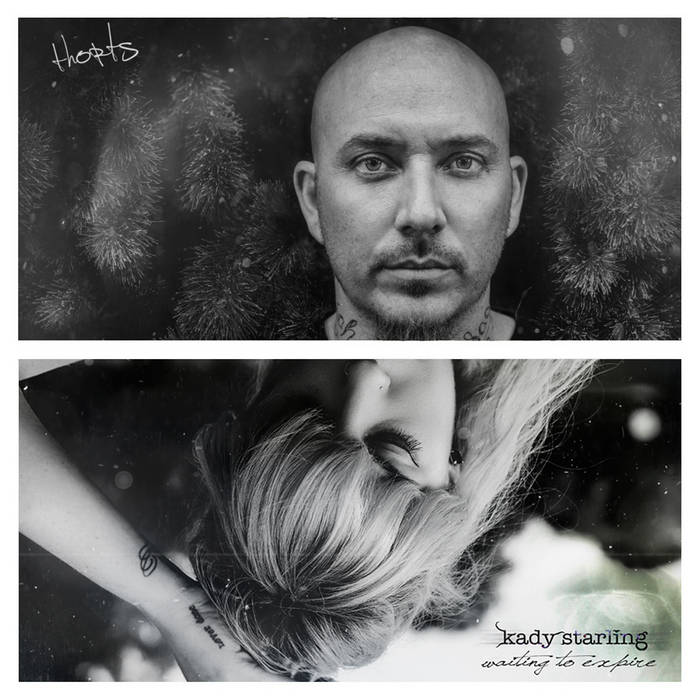 Thorts’ 5-track EP, entitled Come What May, is produced by Zoën and features Ceschi, David Ramos and Tommy V of Fake Four Inc., as well as DJ Emoh Betta of Fameless Fam. Kady Starling (who also goes by the name of Kadyelle) releases her 5-track solo EP on the B-Side, entitled Waiting to Expire, with production from French duo, Haunted Days & Witch’s Teat.

The couple currently reside in Western Australia with their two children, where Thorts works as a train driver and Starling studies law.
Thorts will be releasing an ep with Melbourne producer/mc Aetcix who he has been working with since 1999 and previously they were known as Field Trip. They will be releasing an ep on January the 9th titled Thorts & Aetcix - Frog Brothas'99. Thorts will also be releasing a new ep mid 2019 produced by Aetcix so stay tuned!

Thorts – Come What May