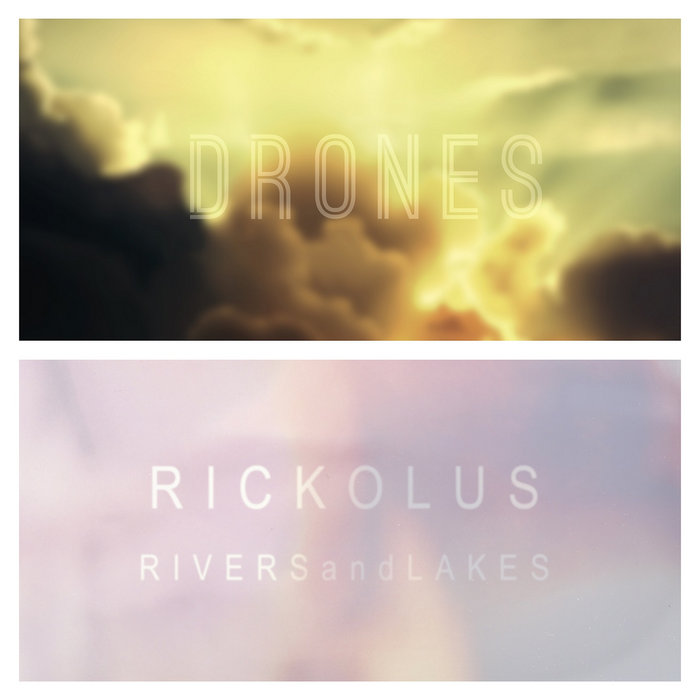 All music written and performed by Isaac
Ramsey, Colin Swegmon and Erik Akers.
All words written and performed by PT Burnem and Swordplay.
Artwork made by everyone.
Guitars and voices, for the most part, recorded by John Morand at Sound of Music in Richmond, VA during the first days of June 2014.
Mixed at Big Dog Little Dog Studios by Bryan Walthall during the middle days of July 2014.
Mastered by Benoit Moritz in Amiens, France