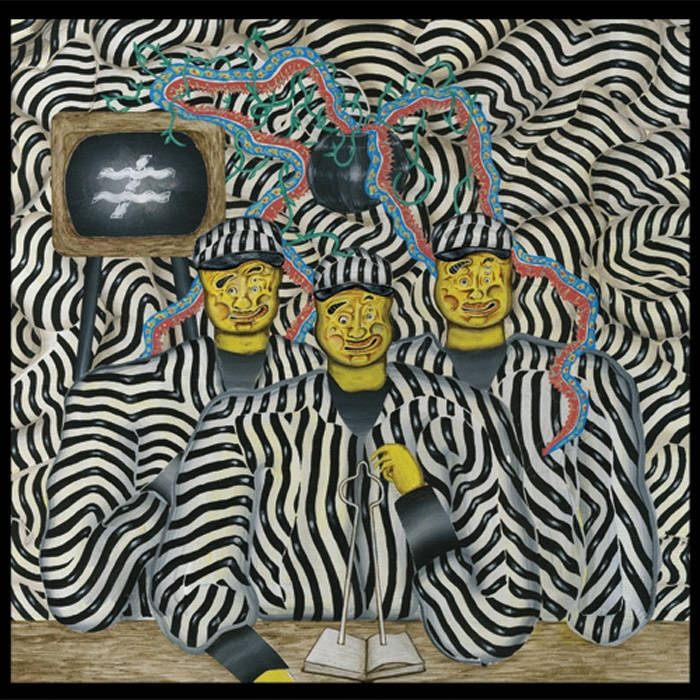 Three feathers come together – sibitt (MC/Singer) from Japan, bleubird (MC) from USA, and Scott Da Ros (beatmaker/producer) from Canada. These are three very different musical entities from three different worlds, who when formed together become a very powerful triad of creative authenticity. Triune Gods are a rare, multilingual, and
experimental hip hop group.

In 2008, bleubird and Scott met sibitt on tour in Japan. Already fans of each other's music, they clicked immediately, and at that moment the plan to collaborate was set into motion. In 2010 they finally met again for a week in Montreal to record their debut album Seven Days Six Nights. It was then that they became Triune Gods.

Together their musical output has many sides: playful, intense, tragic and beyond. With their second studio album, ≠ Three Cornered World, they were more accustomed to the process of working together - thus able to explore further into unknown and exciting territories.

Each of them has their own unique style of musicianship and respect from many music lovers around the world. Race, language, and orders don’t contain them.